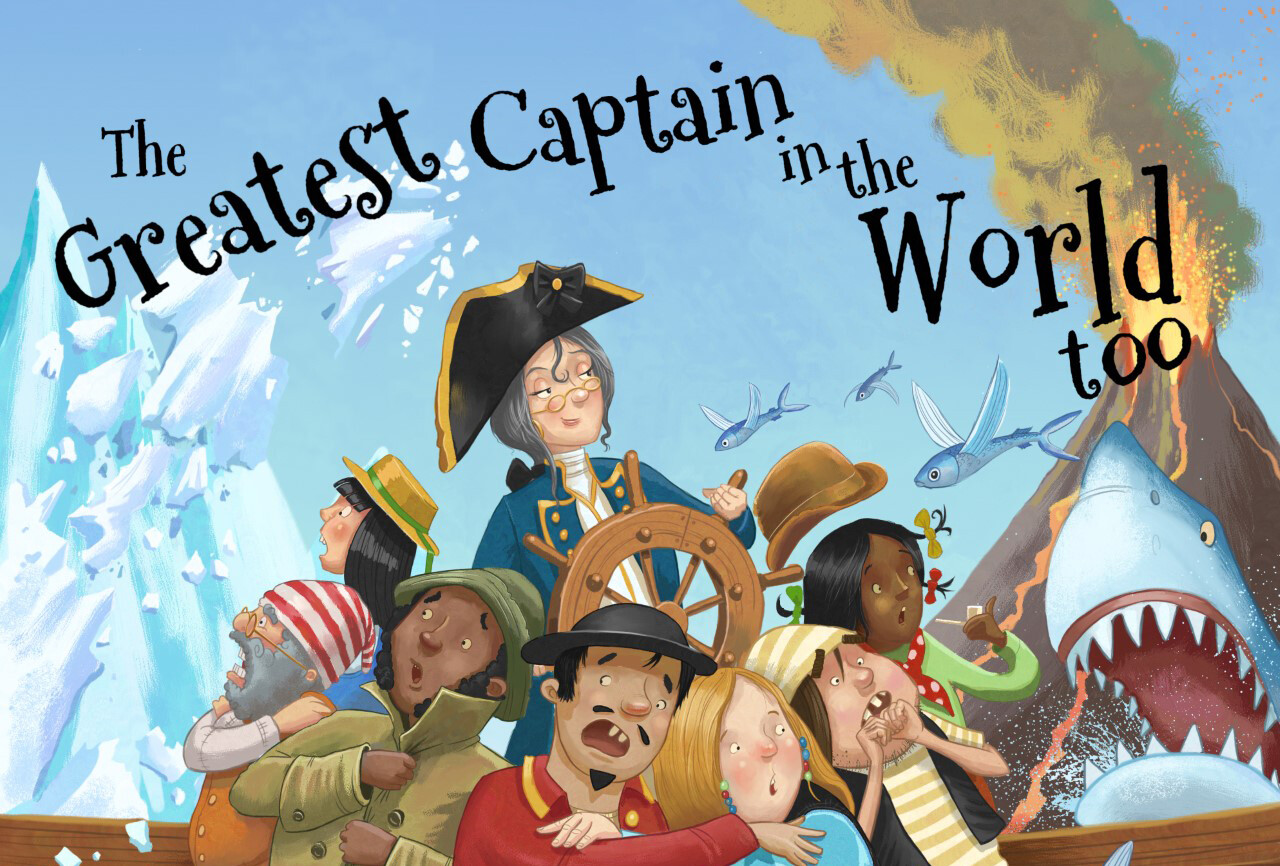 The Greatest Captain in the World Too

It's a sequel with a strong woman at the wheel, an immigrant family out at sea, and more wild sailor stories!!

Our first book, "The Greatest Captain in the World" had been a vision of ours for sometime and to see it come to life after our Kickstarter campaign was a real dream come true! But, (not to sound like a stereotypical sailors or anything) there were still other stories to tell! We have worked with several tallship captains over the years who were women, and we felt it was important to honor them and other female leaders by having a woman as the captain in the sequel. That meant, of course, that the only title could be "The Greatest Captain in the World Too."

Save this product for later
THE GREATEST CAPTAIN IN THE WORLD
This site was designed with the
.com
website builder. Create your website today.Start Now